The Power Behind Power Posing At TEDGlobal 2012, social psychologist Amy Cuddy gave the talk “Your Body Language Shapes Who You Are” where she spoke about the scientific evidence behind power posing.

Take a look at this image for a minute. 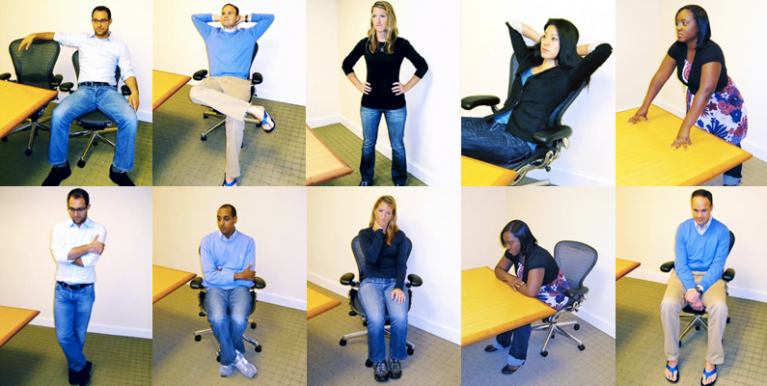 As an onlooker, how does your mood switch as you go from the pictures on the top row to those on the bottom? Is there a recognizable shift? If you can feel a change just by looking at an image, how much more of a difference would there be from posing like each image?

And that is where the “power” behind power posing comes from.

Just as smiling sends your brain a positive message, power posing can cause immediate differences in your body chemistry, which can then affect the way you do your job or interact with those around you.

High power posing is all about opening up your body, rather than closing yourself off. It is about taking a posture of confidence, even if you don’t feel so confident, in order to make yourself appear more dominant. Cuddy’s research shows that standing or sitting a certain way, even if for a mere two minutes, raises testosterone levels and lowers the stress hormone cortisol. Higher levels of testosterone, in both men and women, lead to increased feelings of confidence while lower levels of cortisol lead to decreased anxiety and an improved ability to deal with stress.

The Marissa Mayer – For Sleeping

Becoming more powerful begins while you sleep. Sleeping on your side with your arms and legs pulled toward your torso could leave you feeling extra sensitive or vulnerable during the day simply because you slept in a low-power position. The High-power position alternative, known as The Marissa Mayer (named after Marissa Mayer’s famous Vogue photograph), is where you sleep with legs outstretched and arms either behind your head or outstretched. This position will leave your wakened self feeling bigger, and therefore more powerful.

The Performer – For Pre-Interview Pep

This pose is most effective when you hold it for a solid two minutes because it starts to set those positive hormonal changes (mentioned above) into action. Start by planting your feet shoulder width apart and then stretching your arms up over your head in a “V” shape, with your chin tilted up, as if you were soaking in winning a coveted gold medal in the Olympics. All your hard work is culminating at this moment. Since this pose could come off offensive in certain situations, such as during a job interview, make sure you take the time to set those hormones into motion in a secluded location, such as a stairwell or bathroom stall.

The Mr. Clean – For Speaking Up

With shoulders rolled back and arms folded across your chest, you are sending a message to others that you are confident in yourself and with what you have to say. If, however, your shoulders are slumped forward the impact is less, well, impactful. Slouched shoulders give a vibe of weakness or fear. The Mr. Clean can help instill confidence in you, whether you are making a relevant a comment during a lunchroom conversation or driving an argument home at a big time meeting. 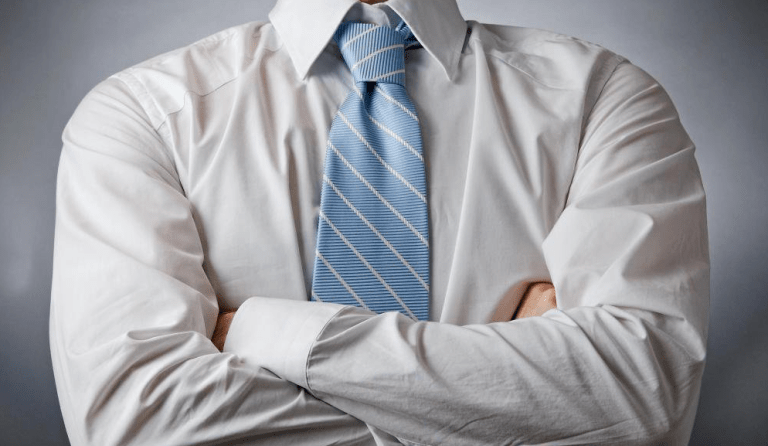 The Obama – For Pitching an Idea

Named after former President of The United States, Barrack Obama, who was often seen with his feet propped up on the Oval Office desk, The Obama is where you rest your feet on your desk, lean back in your office chair, and clasp your hands behind your head. This sends the vibe that you are not only in charge, but confident and relaxed while in a leadership position. 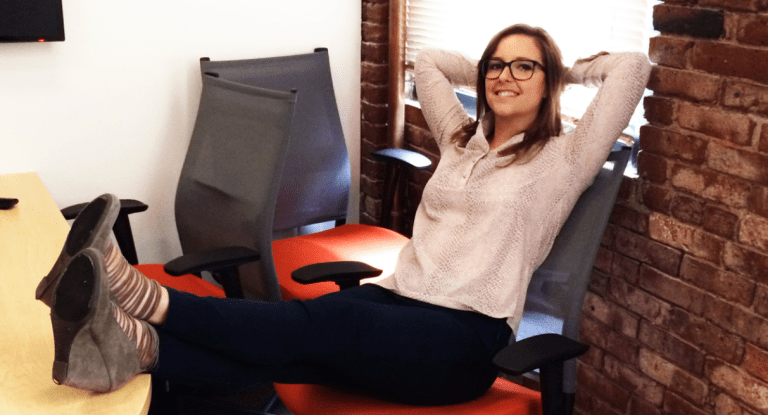 The Wonder Woman – For Chatting with Confidence

Obviously, this is the classic Wonder Woman pose – wide stance, shoulders back, chest puffed out, head tilted up, with both hands planted firmly on hips. This pose says, “I’m confident and comfortable.”

The Squinch – For Negotiating

The Squinch is the latest fad in body language because it demonstrates that confidence, or lack thereof, comes from the eyes. Squinting the eyes, often accompanied with a head tilt, shows those around you that you believe in yourself and the point you are trying to make.

The Loomer – For Closing a Deal

This pose is where you plant your hands on a table and lean forward while standing, shifting your weight onto your hands, in order to show you are engaged and in a position of dominance. 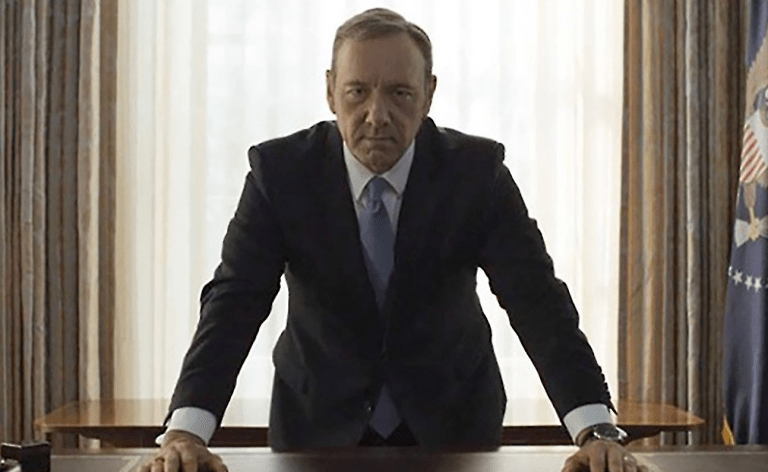 The CEO – For Conducting an Interview

Similar to The Obama, The CEO position exudes confidence and comfort by leaning back in your chair, knees apart, and hands resting behind your neck. This position is all about opening up your body while still keeping your feet grounded. Variations include relaxing an arm on the back of the chair, or resting an ankle on the knee.

Body language not only influences how others see us, but also sets physiological changes into motion that affect how we see and feel about ourselves. Power posing can boost feelings of confidence, which in turn may impact our chance for success. Get more tips on how to conduct business with confidence in How to Conduct a Meeting with Confidence.

To view Cuddy’s original address, click the link below:

Michelle is the Content Marketing Manager at Calldrip. When she's not producing great content she enjoys reading, running, traveling, and spending time with her family.

Phone calls play a critical role in the sales process. Here are 10 tips to improve your team’s...

Are your voicemails generating a callback? Actually, that's not really the point. - Calldrip

In the old days, voicemail was the only way for the party receiving the call to know who it came...